Part of the Creative Conversation Series 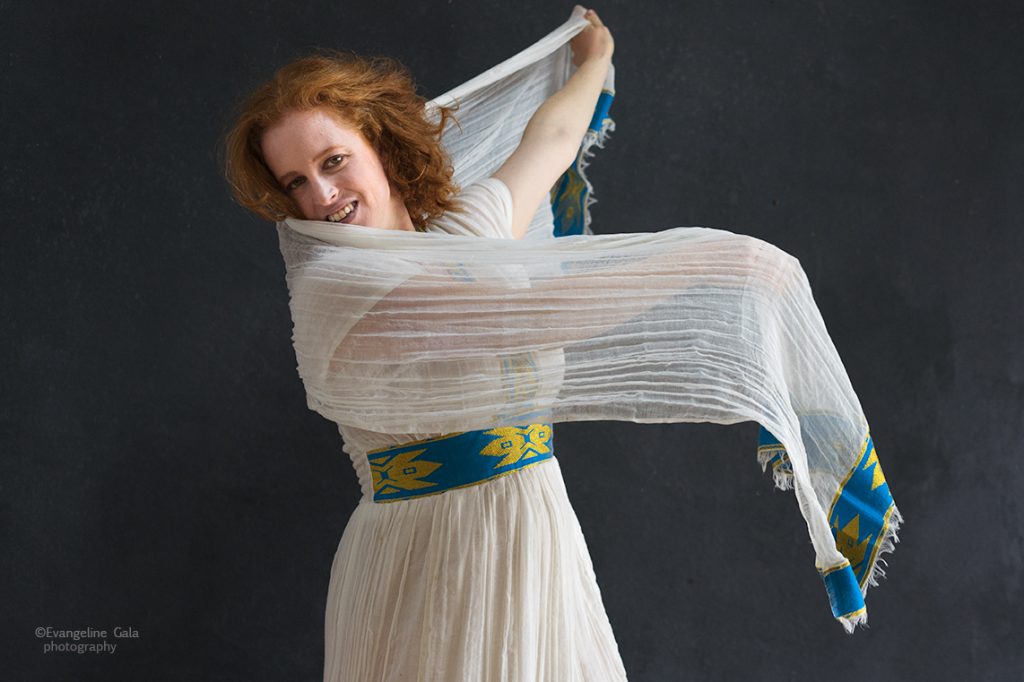 Registrations are closed for this event

Join us to be inspired, and learn about different cultures through dance!

We will look at Flamenco (Spain), Bharatanatyam (India), West African, modern (USA), Chilean and Caribbean dances. Get an understanding, learn the differences, similarities, history and cultural aspects, of each dance style. Leave with love, inspiration, understanding and excitement to learn more about cultures and dances from around the world. Talk, Video, and Question & Answer

Registrations are closed for this event 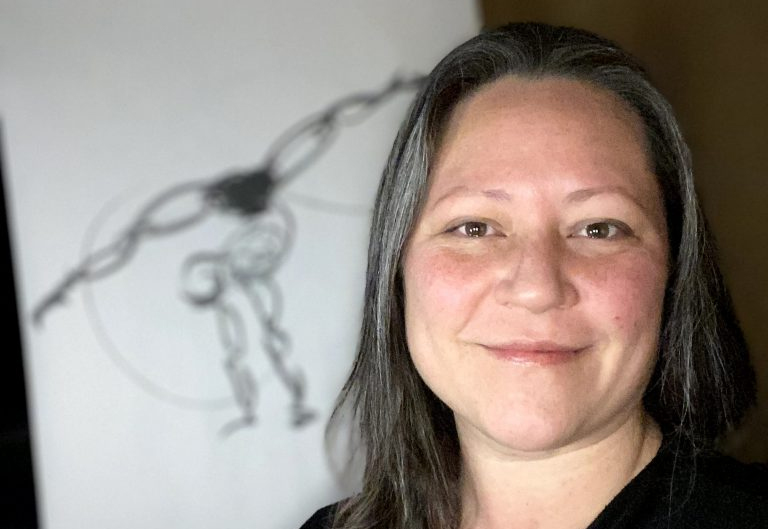 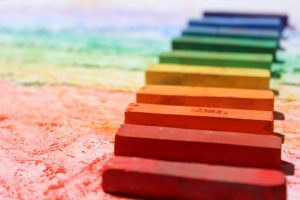 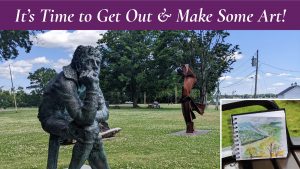 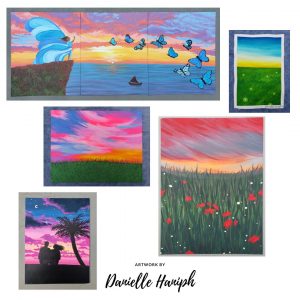