Arts Alliance of Stratford creating an ongoing series of artist interviews, highlighting members and creatives in the greater Stratford area and others connected with the Alliance. We are offering high school student volunteers a real world opportunity to interview, write, and publish some of these articles, training with us and conducting interviews via Zoom. We are very pleased to publish the first in this ongoing series “Spotlight on Creatives.” If you would like to participate by interviewing, writing, or by being a creative interviewee, please contact us. 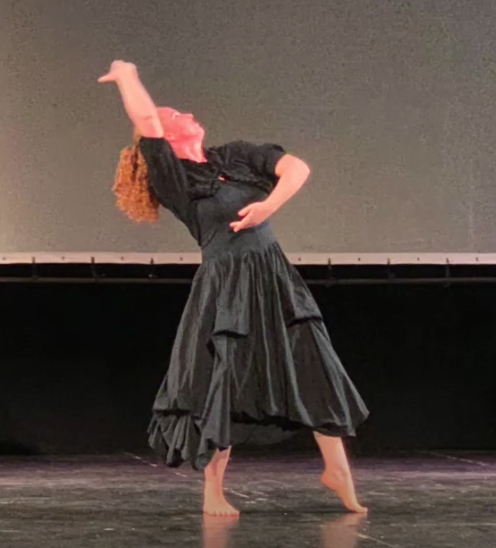 Anna Mayta grew up in Chile around the arts. Her mother is a writer, and her father is a musician. Anna discovered the arts through her parents. Her mom began to notice that young Anna loved to dance everywhere, whether it was her bedroom or the living room. She was always moving. According to Anna, “My mother always guided me to dance.” Her mother would take her to theatre performances in Chile, which she very much enjoyed. Anna said, “performing and watching performances became a part of my spirit.” I am a dancer too, and I think what she said is so magical because many people don’t understand that the feeling of performing is like no other.

Anna studied a bit in Chile but then, when she was fourteen years old, she went to New York, where she started taking technique classes. Within these classes she started improvising. She would stay at her studio twice a week and improvise by herself with different types of music, just exploring the world of dance. She loved to be free and creative. As she got older it became a part of her identity and her passion grew even more. As time went on, and after she had graduated college, she came to the realization that she was not a studio dance teacher. She found she enjoyed teaching at public schools in her area instead, mainly focusing on the art of dance.

One of her biggest goals as a dancer and choreographer was to develop her own dance company. Over time, she realized she wanted to be creative and strengthen her choreography skills, so she is now making it project based.

I asked Anna what fusion dance is to her. She answered, “my aim is to be world embracing. I use this quote by Baha’u’llah in all my work ‘Let your vision be world embracing rather than confined to your own self.’ My goal is to demonstrate our connectedness and our oneness through these different dance forms coming together as one.” Anna has studied West African, Bharatanatyam, (India), Flamenco (Spain) Chilean Cueca dance and Modern extensively and has been to their countries of origin. “I have always been interested in other cultures and a lot of the ones I mentioned above. I wanted to learn more and as I gained more love for them, I thought I would bring them together in fusion” Anna said.

I enjoyed talking to Anna and learned so much about the art of fusion dance.

To learn more about Anna, the director of Mayta Fusion Dance of Poughkeepsie, click here to view her Facebook page.

Natalia Rivera is a ninth grader at Stratford High School, a dancer and a future interior decorator. Anna Mayta is a member of Arts Alliance of Stratford and has presented in our Creative Conversation Series. Bob Bonneau, a retired high school English teacher, is volunteering with us as editor for the ongoing project.

Call for Artists, Theme: “Inspired By…” 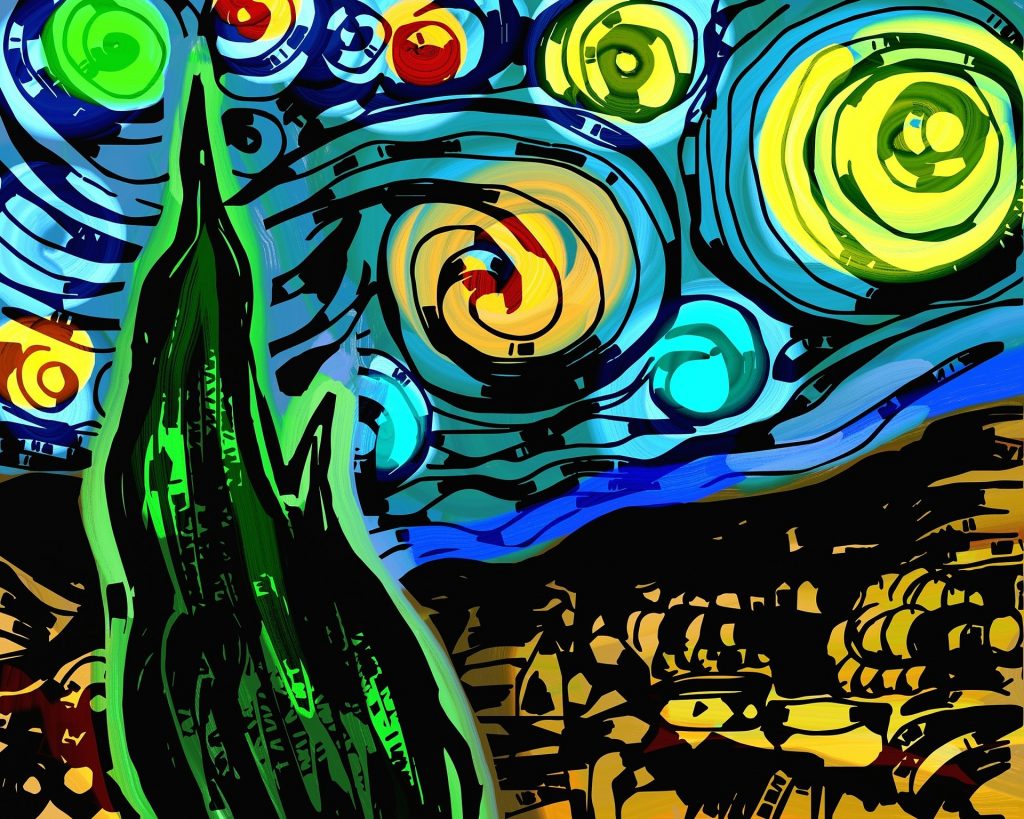 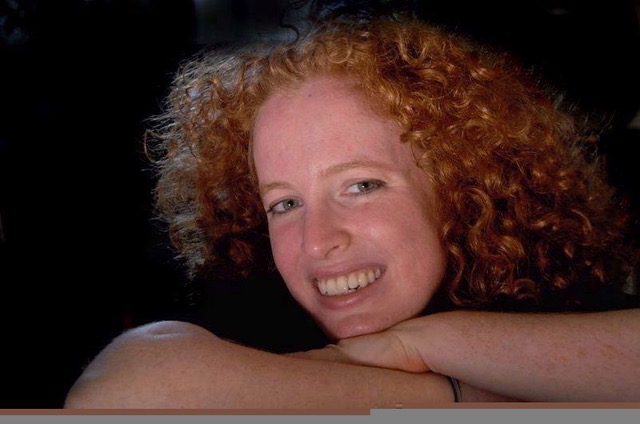 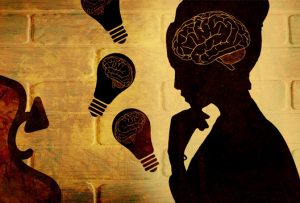 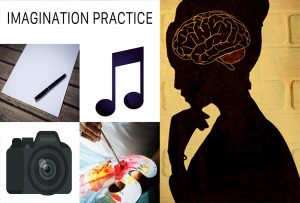 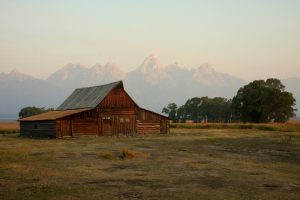 Calling all writers! Please join us for the May Writer’s Group meeting. In-person attendees will meet at our new home at Sterling House Community Center. Meets the second Saturday of each month. Please note: Due to COVID restrictions, we can’t[...]
View Calendar
Add