Arts Alliance of Stratford is creating an ongoing series of artist interviews, highlighting members and creatives in the greater Stratford area and others connected with the Alliance. We are offering high school student volunteers a real world opportunity to interview, write, and publish some of these articles, training with us and conducting interviews via Zoom. If you would like to participate by interviewing, writing, or by being a creative interviewee, please contact us. 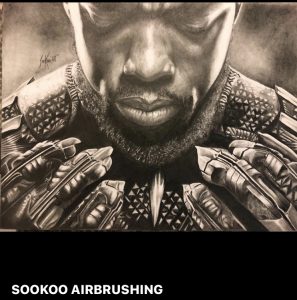 Stephen Sookoo, born in Trinidad before migrating to the United States at the age of three, is a very talented street artist. As long as he could remember Stephen has been interested in art.

After moving to Long Island, New York, he started off his art with the basics such as one-dimensional pencil work and slowly pulled in other mediums and techniques such as watercolors, ink, oil pastels and more.

From a very young age Stephen knew he wanted to become an artist. Stephen, or Zen1, a name that he used while making graffiti art, had his first art experience with graffiti before finding out that portraying art on public property is illegal. He then continued to produce graffiti, only now on t-shirts, jackets, and custom-made shoes.

During high school he attended every art class that was offered. While attending those classes he discovered pencil photorealism and got some compliments on his pieces too. Stephen stated, “One of my teachers, she’s like ‘you need to do this on a full time basis.’” He took that piece of advice and throughout his life he applied art to whatever he was doing.

After school Stephen joined the military, where he met his wife. The military prepared him for a certain structure that he managed to work into his art. While in the military, Stephen explained, there was a certain set of rules he needed to follow, and he utilizes a similar structure to his artwork. Stephen worked as a jet mechanic making sure that the war jets were stable enough to use. Following the military Stephen became a psych nurse, where he teaches a group about art. 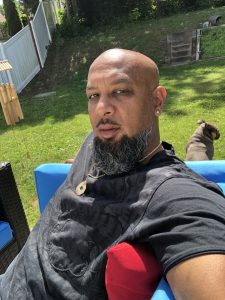 When asked to share a piece of advice, Stephen said, “Stay true to your likes. If you know something that you like, that you enjoy, that’s not a detriment to yourself or anybody, keep doing it.” Stephen loves his art so much that he is even willing to share it for people to view. He has pieces in restaurants, galleries, and bars. He’s even worked with clients all over the country. From California to Mexico to Canada and Brazil he is getting calls for his art. Stephen doesn’t do much advertising, however. These people are viewing and requesting his art through his Facebook and Instagram.

Art is not the only thing that he is good at. Stephen believes that “art is a reflection of music.” To show that, he DJs as a hobby for different events such as bat mitzvahs, bar mitzvahs, and quinceaneras. He has even created some family portraits for cultural events. Cultural portraits aren’t the only ones he makes. Stephen also makes portraits of famous musicians. When creating portraits of musicians he listens solely to their music to properly envision who that person is. Listening to their music gives him an idea on how to portray them on a canvas.

Stephen Sookoo is an extremely talented artist, who is always welcoming new clients. It was wonderful speaking with him and learning more about different facets of art.

At the time of writing, Kathnie Fabre was a ninth grader at Stratford High School. She is considering a career as a pediatric nurse, and loves to write as a hobby. Bob Bonneau, a retired high school English teacher, is volunteering with us as editor for this ongoing Spotlight on Creatives project. 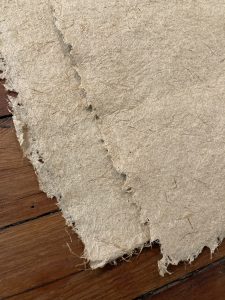 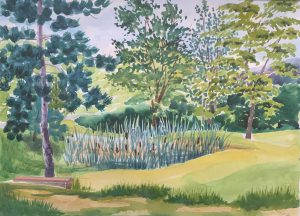 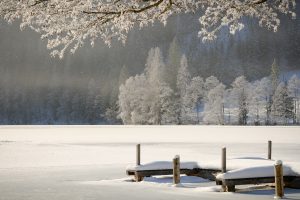 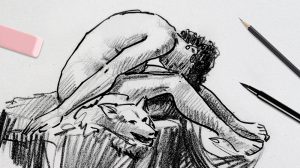